Ford has 6 track variants planned for the 2024 Mustang


After years of rumor and speculation, the  2024 Ford Mustang was revealed Wednesday night at the Detroit Auto Show. While Ford’s latest pony car may not be going electric, it is going racing. And it’ll do so at Le Mans, Daytona and a myriad of other global motorsports venues thanks to a six-pronged offensive that will see new variants for track rats and professional competitors alike, all based on the new 500-horsepower Mustang Dark Horse.

Mustang’s new performance onslaught comprises six models. Two of them, the Dark Horse S and Dark Horse R, are stripped-down, non-street-legal versions of the standard Dark Horse. The other four will be built to spec for their respective global racing series — IMSA GT3 and GT4, the NASCAR Cup series and NHRA Factory X drag racing, respectively. Here’s how they break down:

The Dark Horse S will have the most in common with the street car it’s based on. It will be stripped of most of its creature comforts and equipped with Multimatic DSSV shocks in place of the MagneRide suspension that will be found on the standard Dark Horse. It also gets upgraded brakes, adjustable aero and adjustable ride height and camber settings. Inside, you’ll find an FIA-compliant safety cage, window nets, racing seats with harnesses, full electrical disconnects, a fire suppression system and the barest of control interfaces. 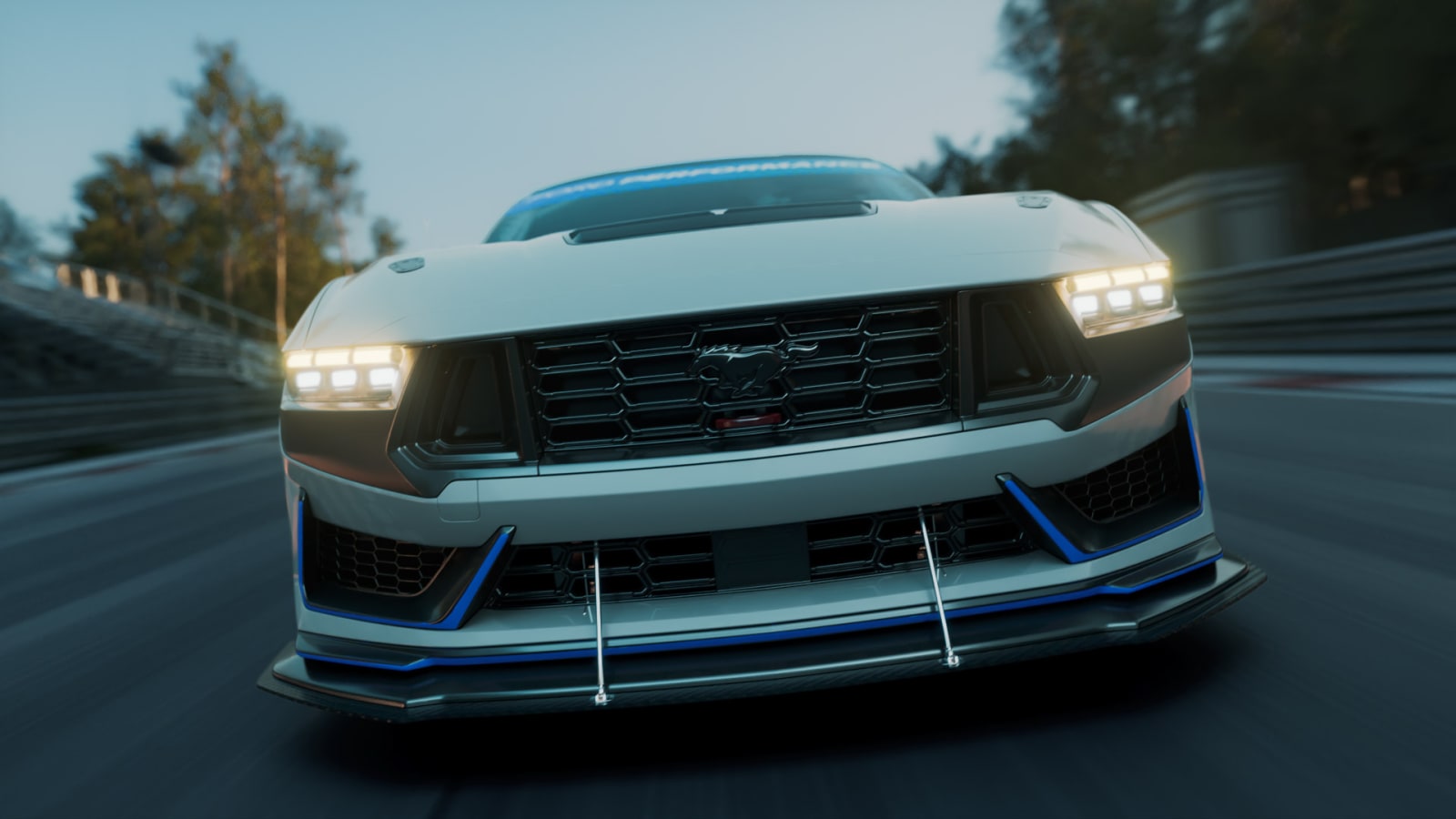 The R model carries over almost entirely from the S, but features a seam-welded chassis for improved rigidity and a fuel cell for extended range. It also comes with a set of race-spec wheels rather than the street equivalents found on the S. 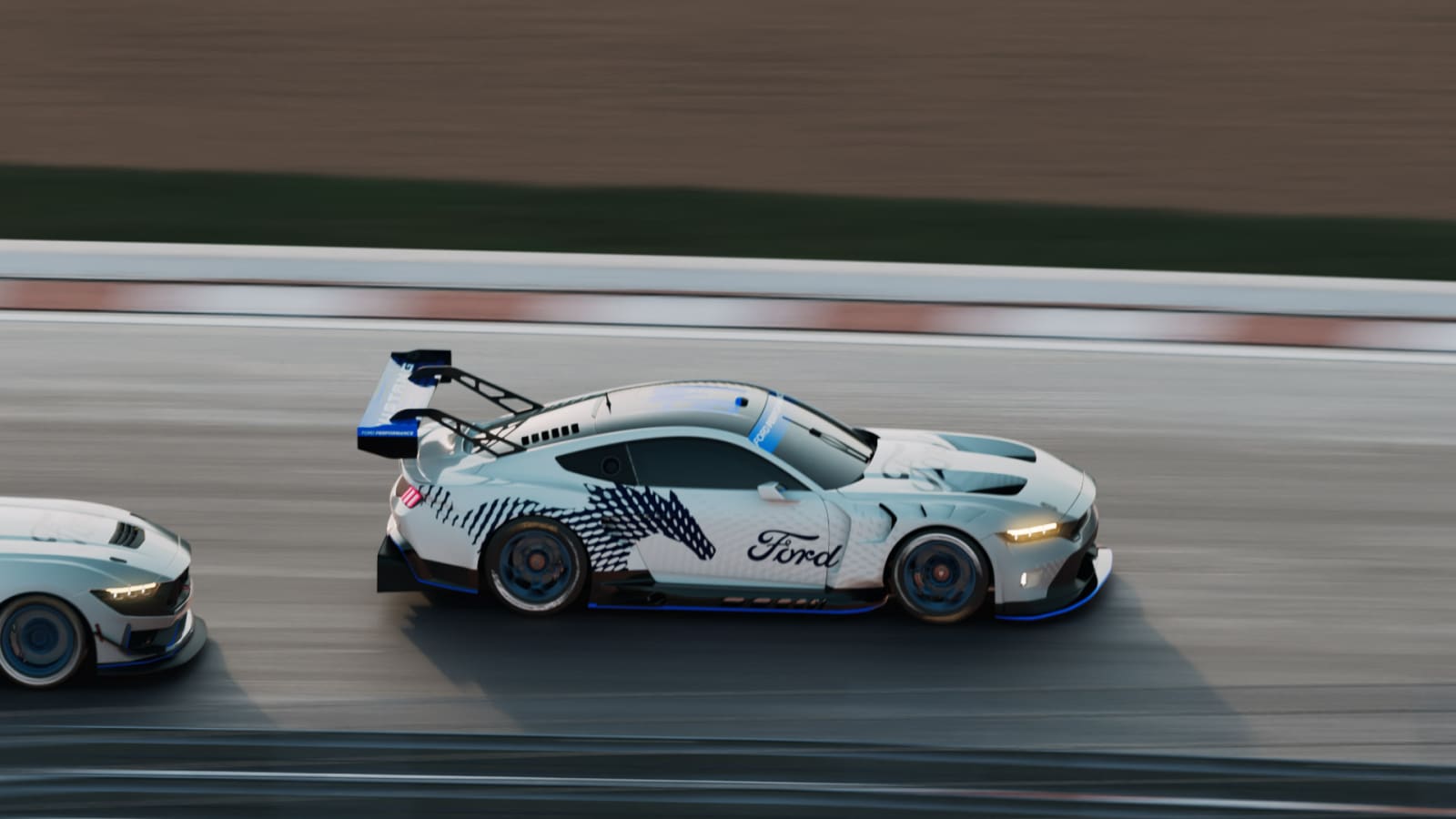 This IMSA-spec model will geared toward racing programs that compete on the global stage. Ford says the first cars will be available to customer teams in time for the 2024 running of the 24 Hours of Daytona. It will be powered by a 5.4-liter version of the Coyote V8. 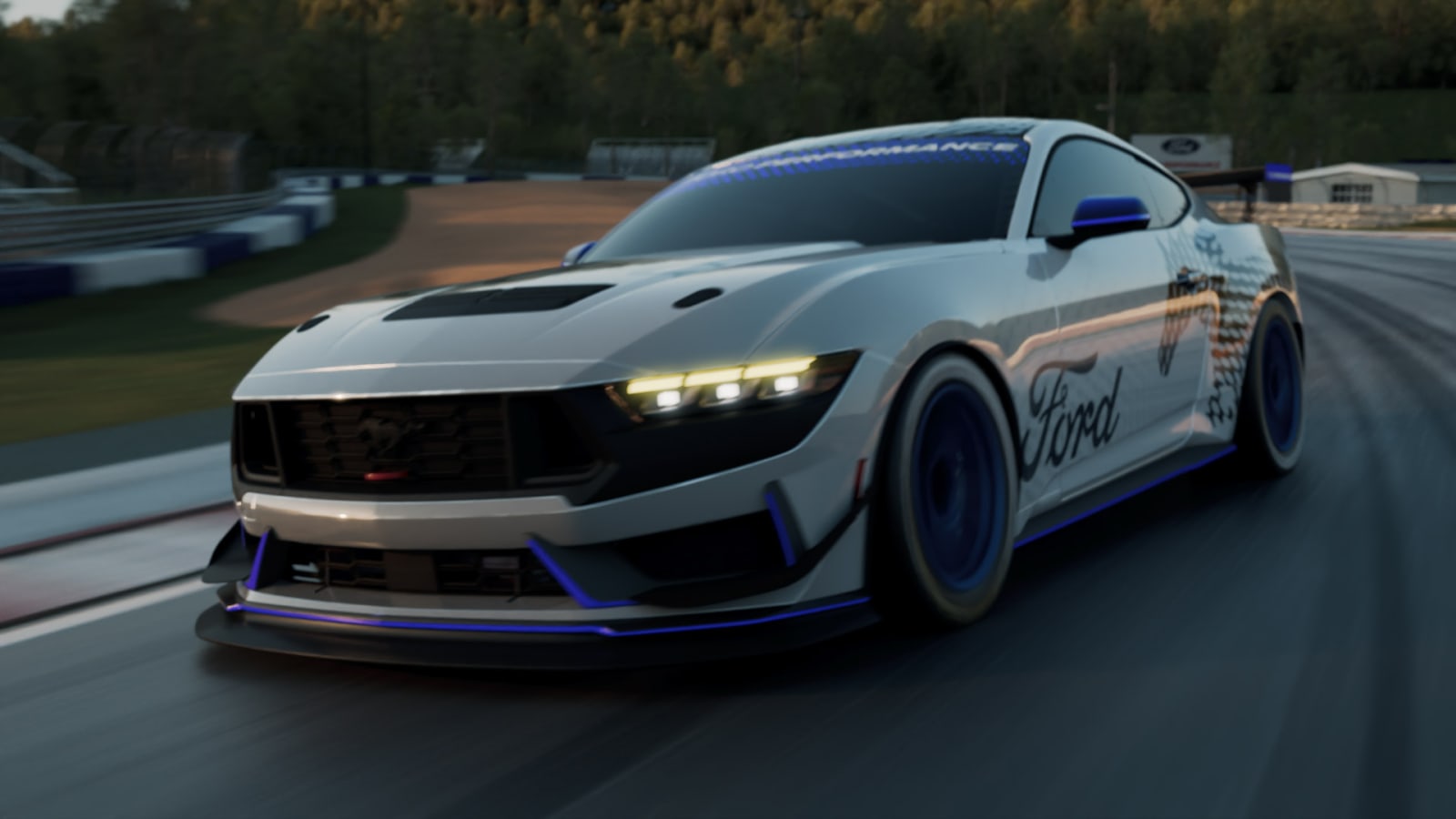 The GT4 series is meant to appeal to privateer groups that lack the funding for a GT3 campaign. They utilize the same basic architecture, but offer less power and downforce due to series limitations, making them less costly to run over the course of a season. 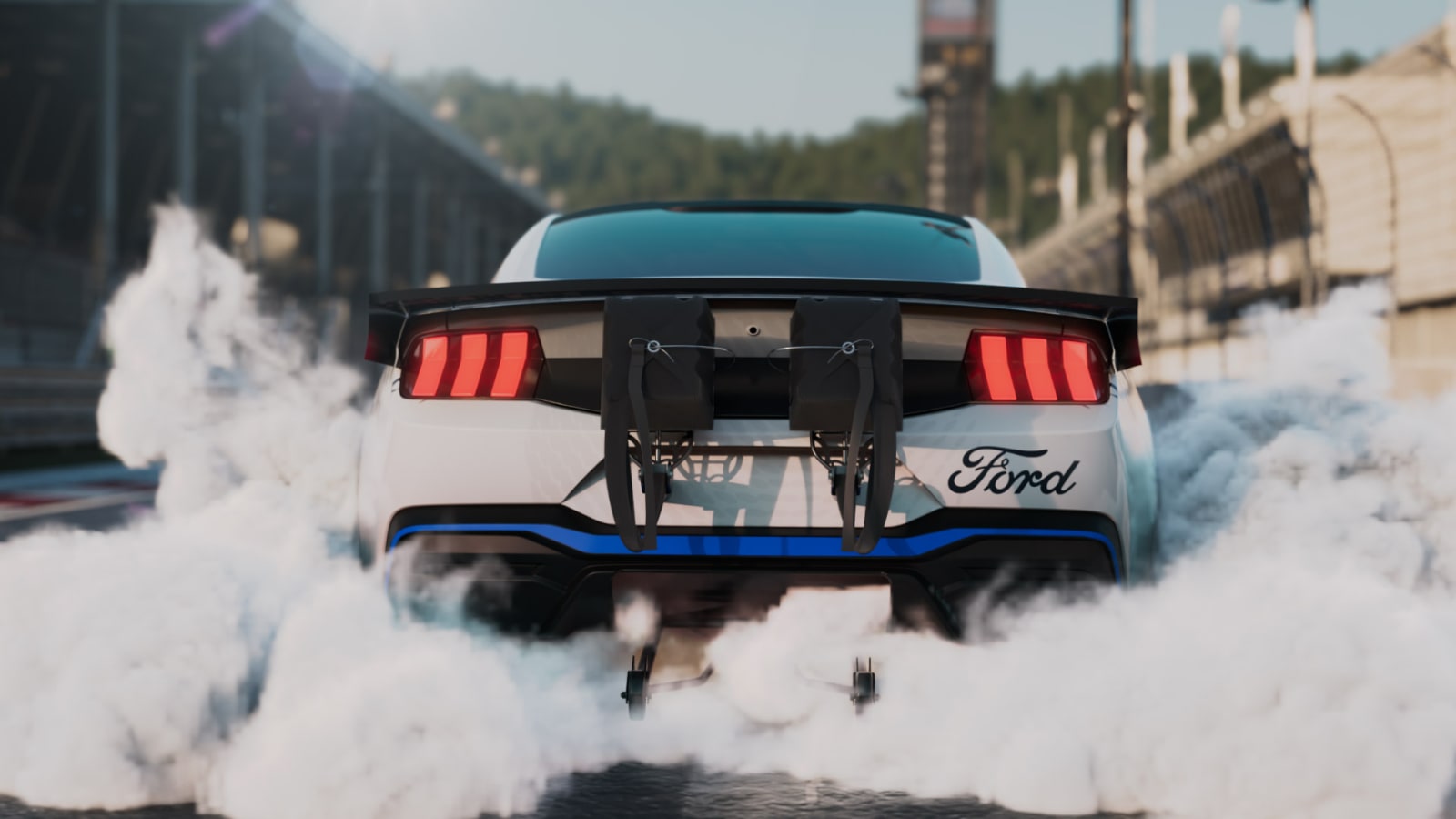 Short for “Factory Exhibition,” Factory X slots between Factory Stock Showdown and Pro Stock. It’s a brand-new addition to the NHRA series that makes room for stripped-down factory drag racers. Cars are allowed to be significantly lighter than those featured in Factory Stock Showdown, but must be equipped with manual transmissions. 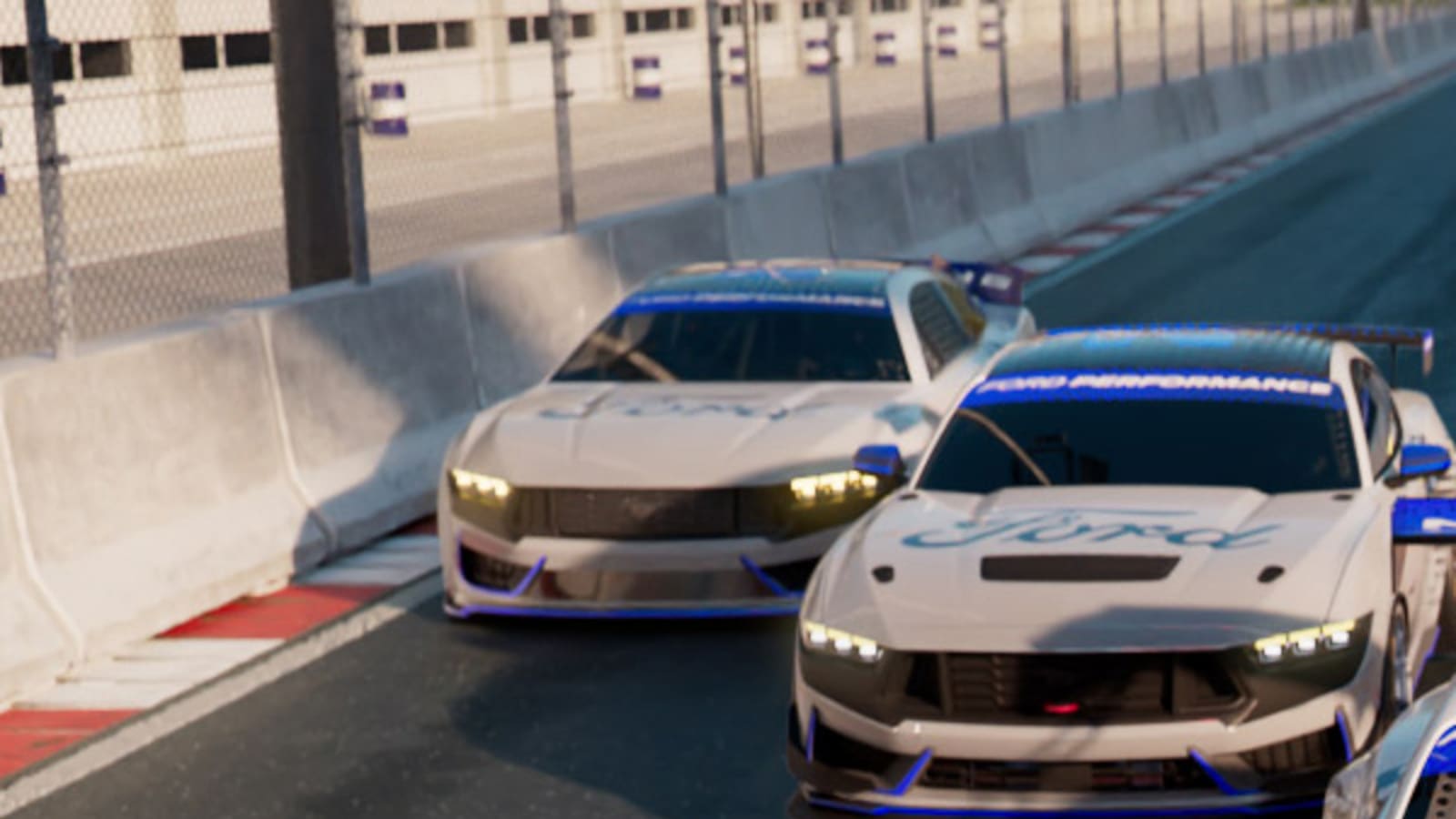 Ford has no details about its redesigned Cup car quite yet, but considering the constraints of the series, it really won’t have much in common with the roadgoing Mustang apart from the visual alignments allowed by NASCAR. Ford says details of this one are still a couple years out.

Previous articleEthereum PoW Is Not an Ethereum Competitor
Next articleSpironolactone: A Treatment for Hormonal Acne Caused By an IUD

Hogwarts Legacy is finally out next week, after...
ZippyByte