Oppo introduced the ColorOS 13 in August and seeded the beta version to the Find X5 flagship line the same month. The testing period is now over and the company is pushing its first stable update today. 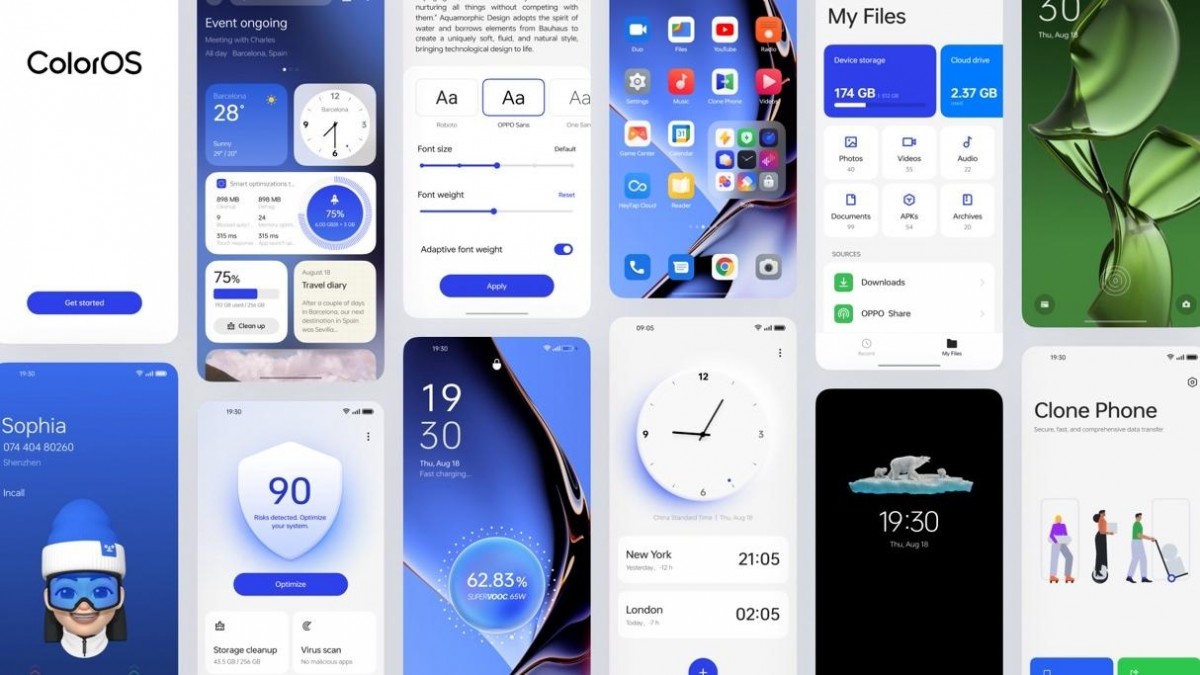 The new user interface is based on Android 13, Oppo confirmed during the launch four weeks ago. It comes with visual changes with rounder panels and widgets, more colors, and finally Material You also made its way. Other features include animated effects, AOD improvements and Playback control that now supports Spotify.

Functional change comes with improvements in privacy and security. We reviewed the user interface and examine all key features such as the pixelization of avatars and names in screenshots, and better cross-device collaboration with Windows laptops and Oppo Air tablet.

Previous articleMost Pets Can’t Sweat: Here’s What You Can Do for Them in a Heat Wave
Next articleProduct Backlog Building Canvas

Google Chrome to mark non-HTTPS sites as ‘not...
ZippyByte