Voice Training Is a Medical Necessity for Many Transgender People 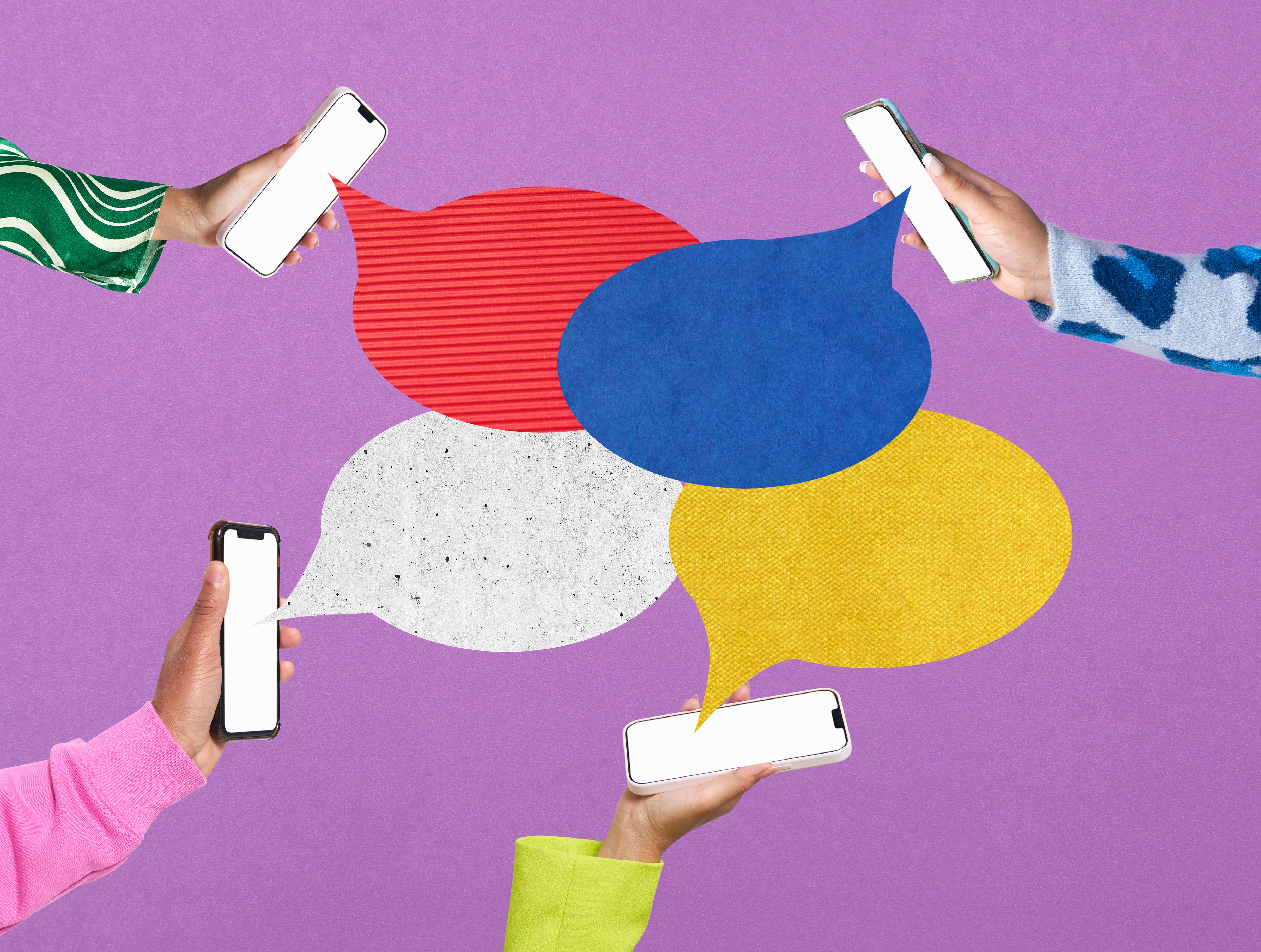 Calling customer service is a situation we all know and dread. We navigate a complex maze of automated voice commands, hoping for the prize of speaking with a real live person. For some, that connection is a relief—but not for everyone.

Within seconds, the customer service agent uses cues from someone’s voice—pitch, for instance—to make a decision to describe the caller as either “sir” or “ma’am.” For many who are transgender, that language can be uniquely distressing when they are misgendered (that is, identified by the wrong gender pronoun or title).

When we do not affirm a transgender person’s identity, we may place that person at greater risk for anxiety, depression and suicide. It should be no surprise then that one’s voice can have a powerful bearing on quality of life for members of the transgender community.

I am an openly transgender neurologist and activist. My research and that of others in this field points to two key ways we can support transgender people whose voice and gender identity do not align. First, small changes in language can help cisgender people (those whose gender aligns to traditional male and female categories assigned at birth) be more sensitive and accurate in the words they use to describe gender. Second, surgical and nonsurgical gender-affirming voice interventions can be effective medical care, giving transgender people a valuable tool to express their gender to the outside world.

Neuroimaging has allowed scientists to visualize voice perception in the brain. Different brain areas appear to process the voices of masculine versus feminine speakers, for example. And when people are unsure about a speaker’s gender—as when experimenters manipulate audio recordings to produce gender ambiguous or intermediate voices—listeners show distinct brain activity as well.

Often people’s perceptions of voice and gender reflect long-standing beliefs learned over many years through social and cultural upbringing. For example, because many have been taught that gender exists only as a binary of male or female, their ability to describe voices that are more gender ambiguous or intermediate is limited. Nonbinary individuals, meanwhile, are more likely to correctly identify other speakers with such voices.

This research demonstrates that the assumptions people make regarding voice and gender are not necessarily accurate—that’s part of why people are misgendered. For that matter, just because scientists can see these associations in the brain does not mean these judgments are unchangeable. Learned behaviors can be unlearned or relearned. As an example, there are ways to influence people’s judgments about gender.

In June my colleagues and I published a study in the Journal of Speech, Language, and Hearing Research looking at how language influences gender perception when hearing someone’s voice for the first time. We recorded 24 transgender and cisgender people repeating a range of short words. Then 105 people of diverse genders from across the U.S. listened to these recordings and rated the gender of the speaker along one of several different scales. We found that the terms used in each scale could influence how listeners rated the gender of a speaker’s voice. A scale that included binary “male” and “female” options led to more extreme results, rating speakers at one end or the other. But more graded “masculine” versus “feminine” scales led to rankings closer to the center, which allowed for individuals with an ambiguous or intermediate gender to be better represented in the results. Many people lie outside the gender binary, so it’s important that language recognizes this reality. Our work hints at how a relatively small change in language could help reduce the odds of misgendering others.

In addition, surgical and nonsurgical interventions can help a transgender person change their vocal characteristics, bringing them into alignment with their gender identity. Voice training is less costly and invasive than surgical options, making it the more common starting point to explore one’s vocal expression. Through weekly speech therapy sessions with a licensed speech-language pathologist, transgender people learn to control intonation, word choice and other vocal behaviors. Thanks to studies of voice perception, trainers know to target vocal pitch and resonance, two of the most important biological indicators of how people perceive gender from voice.

Studies have found that most transgender people who undergo this training are satisfied with their results. Other research suggests such training can improve quality of life, reduce voice-related disability and boost self-confidence.

Despite its benefits, many public and private health care insurers in the U.S. do not cover voice training or surgical options for transgender people. With several U.S. states now trying to ban gender-affirming health care for transgender adolescents, the situation will likely become worse. Already, tens of thousands of people lack coverage and access to speech-language pathologists and surgeons. As a result, many in the transgender community pursue self-training at home without professional supervision, which increases their risk of learning unhealthy speech patterns that can damage vocal tissue.

We should recognize gender-affirming surgeries and voice training as medical necessities, which should therefore be reimbursable by health care insurers. Like puberty blockers and gender-affirming hormones, these interventions save lives.

Ultimately, everyone can benefit by acknowledging diverse ways to express gender, through voice and otherwise. Part of that effort is creating affordable, accessible avenues for the transgender community to explore these aspects of their identity. In addition, we can all strive to be mindful of the words we choose for one another.